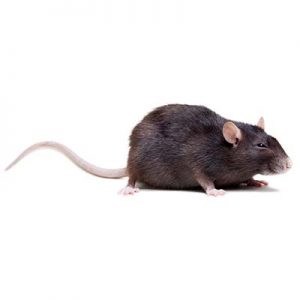 Norway Rats are the large rats, typically weighing over one pound. They have shorter tails, which often appear to be two-toned from the rat’s partially haired skin. The Norway Rat’s color can range from grayish brown to reddish brown and is usually darker in color than other rats. Norway Rats can reproduce all year long, but the highest rates of reproduction generally occur in the fall. The Norway Rat, like the roof rat, is perfectly adapted to city life. They will eat just about anything that humans will eat. They are gifted scavengers and will usually make their nests in or near the ground. They are frequently found in crawl spaces under homes. Because Norway Rats are primarily active at night, many are not aware of their presence inside their homes until their numbers swell and that presence becomes more obvious.

Reach out to our friendly, expert team today. We'll help you with your pest problem no matter the magnitude.
Hours